The second was to change their South African operation from only offering penetration testing to the wider set of managed security services Orange Cyberdefense offers.
Speaking At
Cyber Security - Lessons Learnt In The Last 6 Months? And What Next? 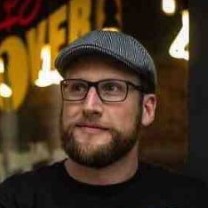