Full Name
Martin Paladino
Job Title
Settlement Manager
Company
Caja de Valores
Speaker Bio
Martin Paladino has graduated as a lawyer at Buenos Aires University, and holds an MBA degree from Universidad del CEMA .
He joined Caja de Valores, the Argentinean Central Securities Depository in 1999, where he has performed as Settlements Manager since 2006. Prior to that he was the Head of the Legal Department. He has also been appointed as Alternate Director of the Company´s Executive Board.
In 2006 he was elected as Member of the Board of Directors of ANNA, the Association of National Numbering Agencies. He was re-elected in 2009 and 2012, serving as the Association’s Marketing Director for 9 consecutive years. He also performs as the Regional Manager of ALARG, the Regional Group that comprises the Latin American National Numbering Agencies.
Martin has been panelist and participated in different securities-industry-related forums, both in the domestic and international spheres, and is a Post-grade Professor at Buenos Aires University.
Speaking At
Americas in Focus II – Regional FMIs and Latest Initiatives 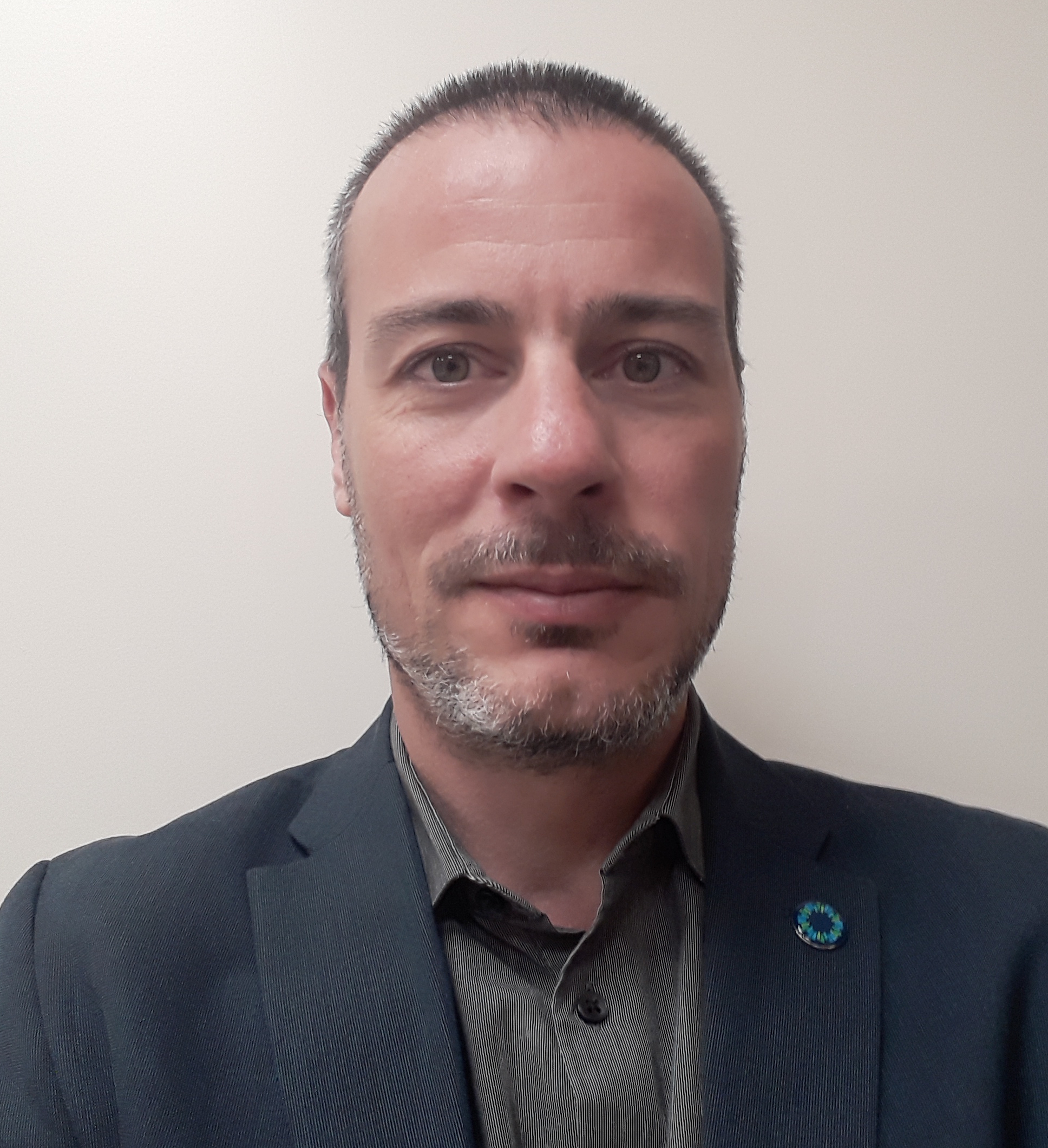