Full Name
Cora Kielblock
Job Title
Head of Operations
Company
Investec Asset Management
Speaker Bio
Cora is the Head of Operations at Investec Asset Management. She joined the firm in April 2010 from Peregrine Capital where she served as their chief financial officer from 2009.
Previously Cora worked as the chief financial officer and chief operating officer at STANLIB for five years, having transferred from Standard Bank where she served as the senior manager in their group tax division from February 2001 to December 2003. Cora began her career at KPMG in 1996 as an articled clerk and later audit manager.
Cora holds a Bachelor of Commerce (Hons) degree in Accounting, a CTA, and is a qualified Chartered Accountant (SA). 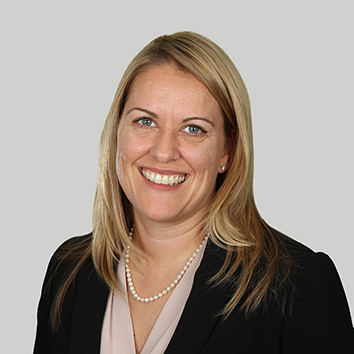