Full Name
Wyckliffe Shamiah
Job Title
CEO
Company
CMA (Kenya)
Speaker Bio
Mr. Shamiah is the Chief Executive of the Capital Markets Authority effective 01 January 2020. He was previously the Director of Market Operations.
He has worked at the Authority for over 22 years in various capacities. He has gained wide experience in operations of capital markets. Over the years, he held different positions in different departments, having joined as a research officer, promoted to senior research officer before being appointed senior financial analyst cum internal auditor. He was then promoted to the position of Assistant Manager, Compliance in 2001 before taking on the responsibilities of officer in charge of compliance from 2003 to 2005 during a transition period when the entire senior management and board of the Authority were overhauled. He was then appointed Manager, Market Supervision in 2009 and became the pioneer Director of Market Operations in 2011. He chairs various committees within the Authority including the Technical arm (CnF) and the Regulatory Sandbox Committee. He is a Co-Chair of the Capital Market Master Plan Secretariat.
Speaking At
Regulatory Roundup – Addressing Improvements In Regulatory Change Management In The Region And How To Make Capital Markets More Attractive To Foreign, Regional And Local Investors 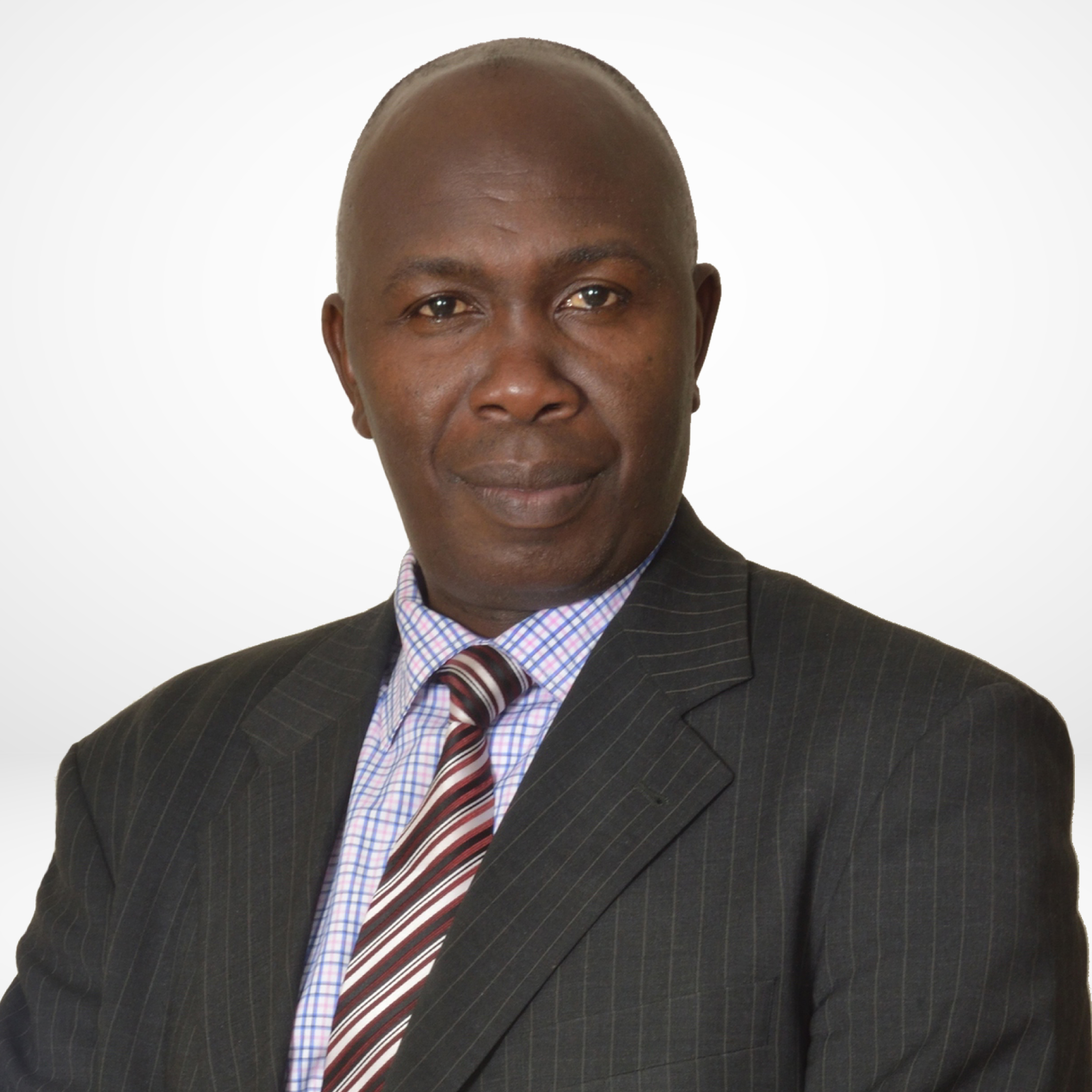