Full Name
Sunil Benimadhu
Job Title
CEO
Company
The Stock Exchange of Mauritius
Speaker Bio
Sunil Benimadhu has been in office as Chief Executive of the Stock Exchange of Mauritius (SEM) since May 1998 after having held various positions in the Securities Industry. He has played an instrumental role in uplifting the operational, technical and regulatory infrastructure of the SEM and contributed to its emergence as one of the leading Exchanges in Africa. Sunil is the Chairman of Global Finance Mauritius, the apex body of private sector operators in the Financial Services Industry in Mauritius.

Sunil was elected in October 2014 for a three-year term on the Board of the World Federation of Exchanges (WFE), an association of the World’s leading Stock Exchanges and has been re-elected in September 2017 for a further three-year term. Sunil was the President of the African Securities Exchanges Association (ASEA) an association of 28 Exchanges operating on the continent, from August 2010 to November 2014. He was a member of the Executive Committee of the South Asian Federation of Exchanges (SAFE), and the Chairman of the SADC Committee of Stock Exchanges (COSSE). Sunil is a regular speaker on emerging markets and on African markets in international stock exchange conferences.
Speaking At
Market Access and Regional Exchanges Creativity – What’s New And What Next? And How Are The Exchanges Making Themselves More Dynamic To Attract Foreign Investors? 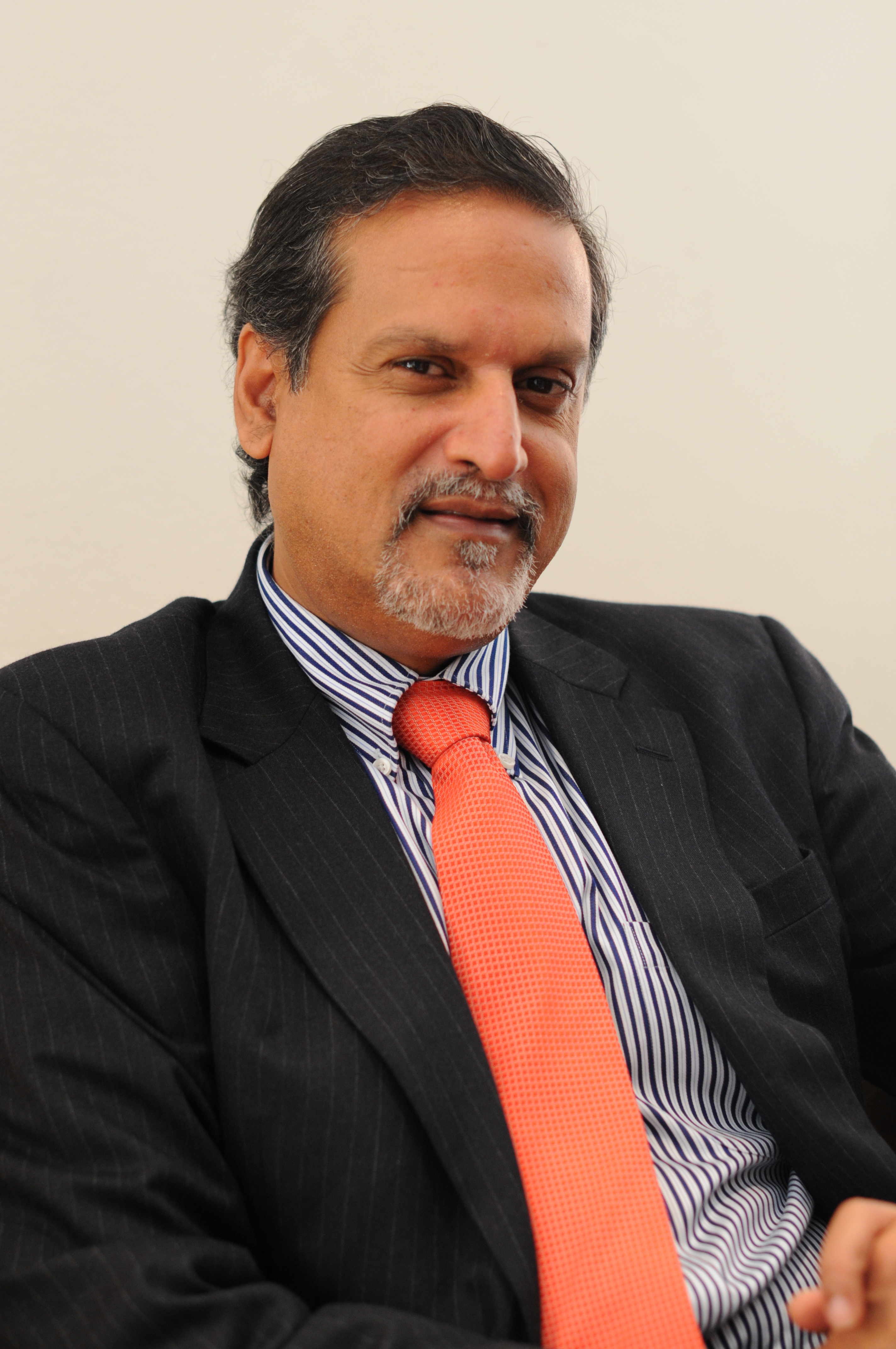