Full Name
Ottoniel Santos
Job Title
Chief Executive Officer
Company
BODIVA
Speaker Bio
Ottoniel Santos, was appointed as Chief Executive Officer of BODIVA, the Angolan Securities Exchange, on 7th November 2019. Since then, his main goal has been to guarantee that the conditions to make BODIVA a public company are created. He has been directly involved on the activities of Market Surveillance and Compliance.
Mr. Santos holds a degree in Economics from the Catholic University of Angola, which he has completed in 2006, while working as an internal auditor at Banco Totta de Angola, where he had initiated his career in 2003. Since then, he has acquired an extensive experience on the dynamics of the financial markets in Angola, as a result of the various functions that he has held throughout his professional career, one of which as a Executive Director at the Capital Market Commission, between 2016 and 2019.
Speaking At
Country Roundtable Feedback: Angola 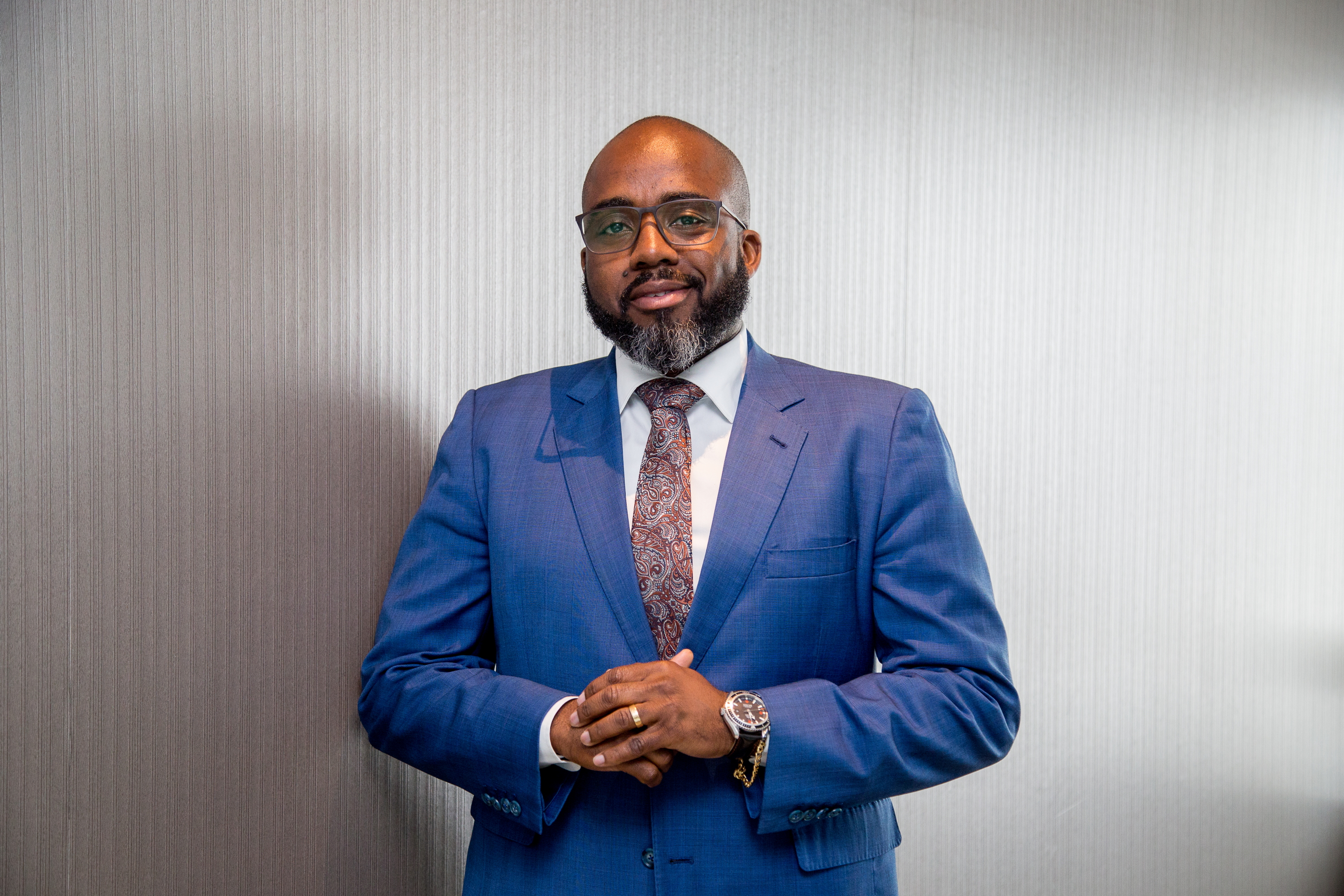